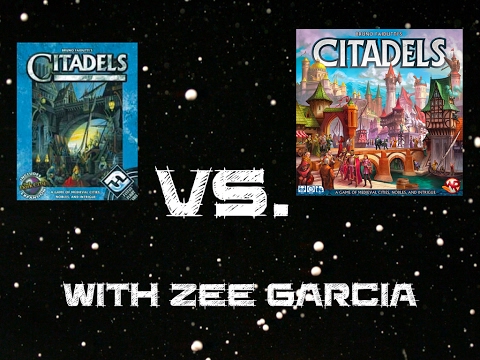 Zee briefly compares the new edition of Citadels (known as the 2016 Edition) to one of the older printings of the game (in this case, 2nd Edition, including the Dark City expansion).

Find more reviews and videos at