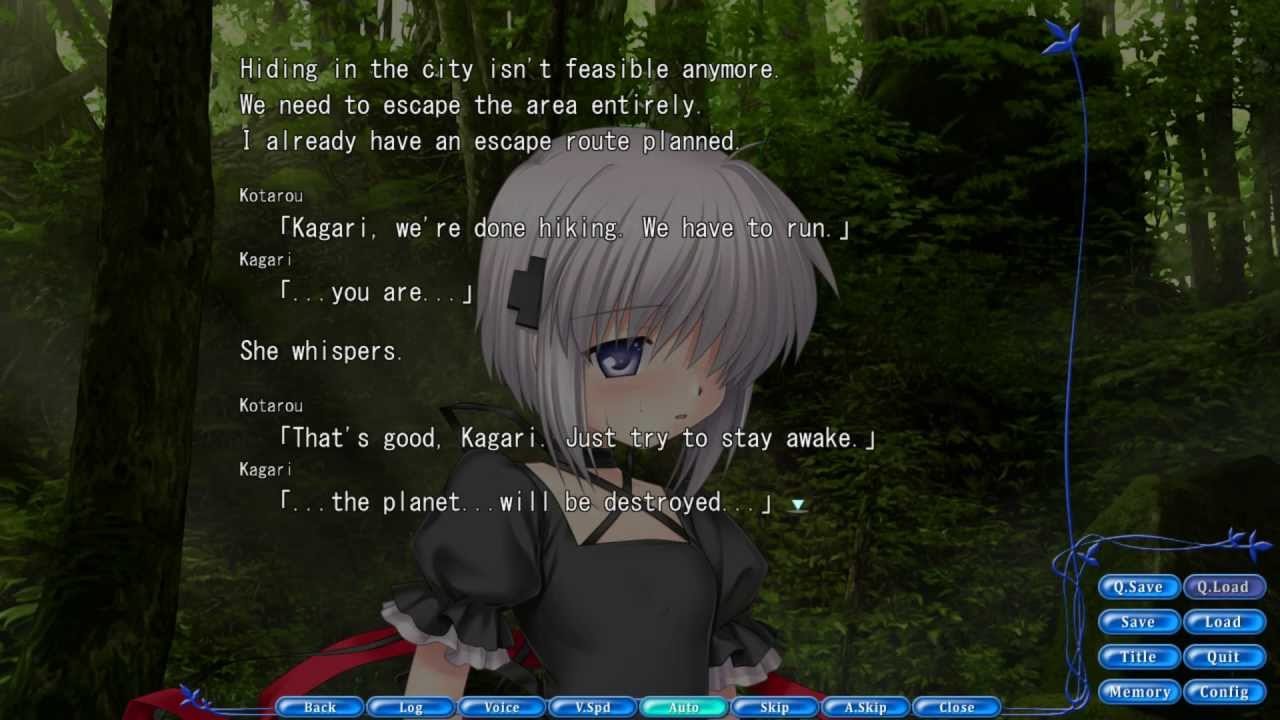 Here’s the epic final part of Rewrite’s main route, Terra! I had so much emotions while reading this, its amazing! Its definitely one of the best routes I’ve read.

Hope you enjoy! In case you’ve missed them, check out the previous parts of Terra route here~