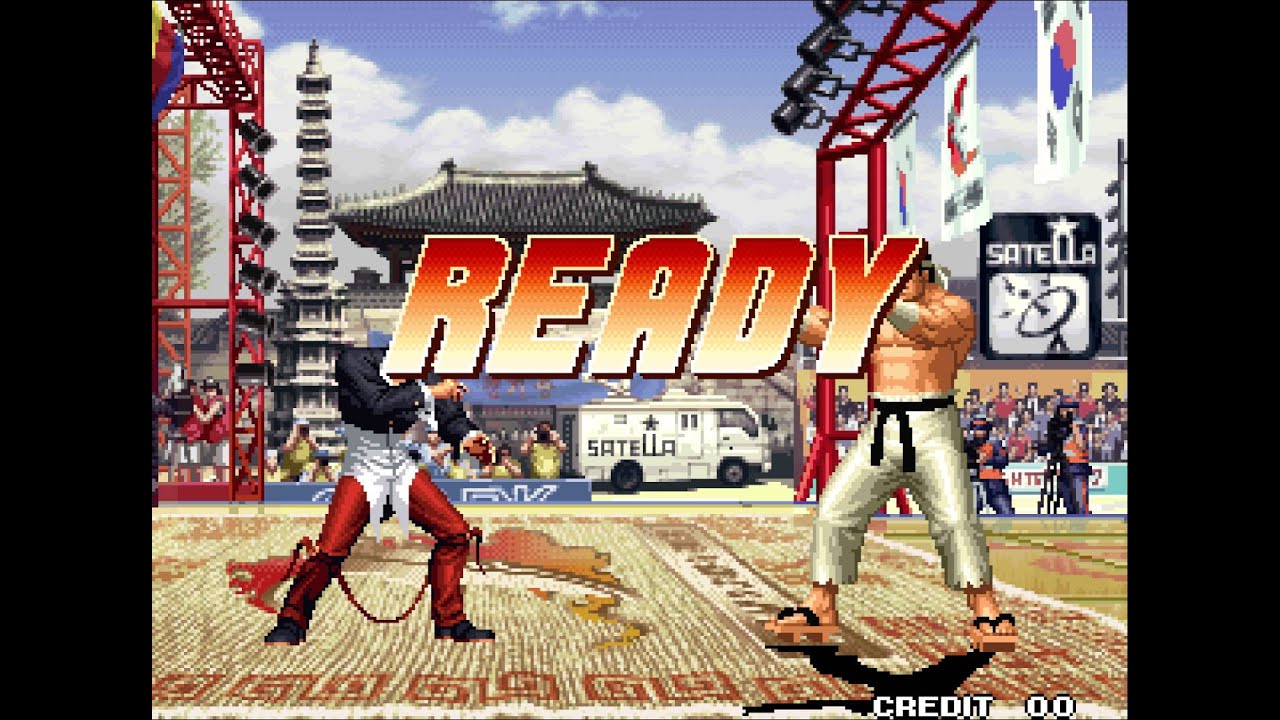 This is a tool-assisted speedrun. For more information, see TAS originally published on 2016-02-09.

In this playaround, mamuuuut shows off various combos and glitches with for instance, Terry Bogard and Choi Bounge.

NOTE: The sound effects when selecting the team/order are higher pitched than usual in the official encodes.